I'm a big baseball fan. That's the sport I like to watch. I visit Wrigley Field several times a year to see the Cubs play. Other than that I have never really been to other sporting events. I'm a Bears fan. I watch the games on television, but the only time I've been to Soldier Field is to watch a concert. I watch the Bulls on television ocassionally, but I've only been to the United Center to see the circus.

Up until last week, I had never seen a Chicago Fire game on television or in person. I had been to Toyota Park in the past, but it was for concerts and a press conference. My 11-year-old (who plays in a youth soccer league) and I ended up going to a game with a group and had a fun time.

Here's the tailgating fun in the parking lot. 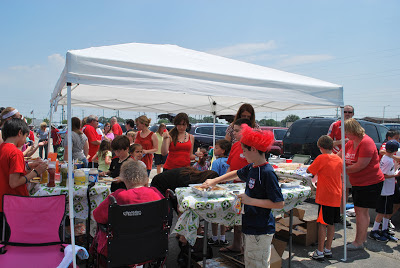 And here are some shots from the game. While I didn't take time to go through and look around, there was a section of the parking lot with sponsor tents and it appeared that there were some games and family activities. One plus if you are taking young kids is that a soccer game is a little shorter than a baseball game, so it's easier to get through with antsy kids.

I'm glad I made it out for the game. It's definitely something I would do again. 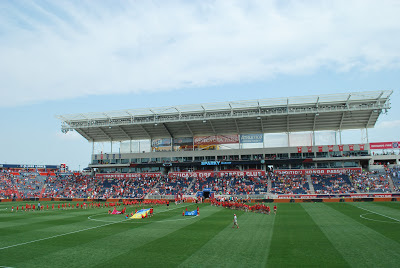 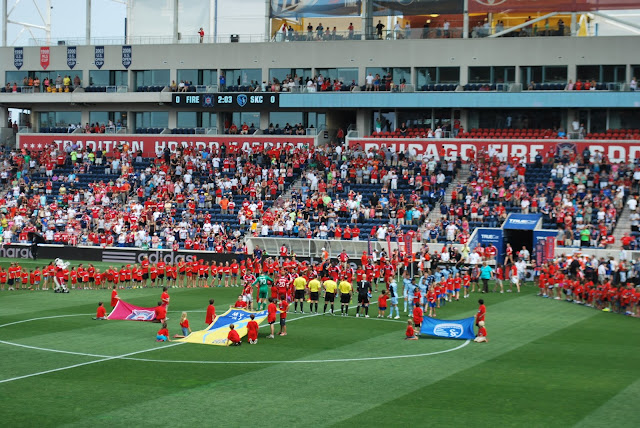 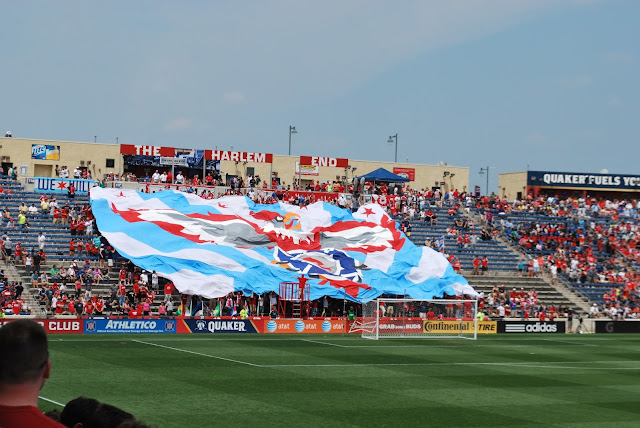 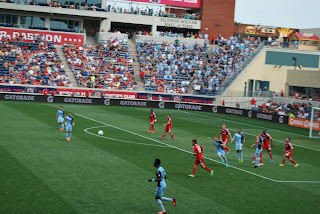 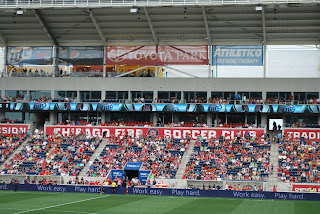 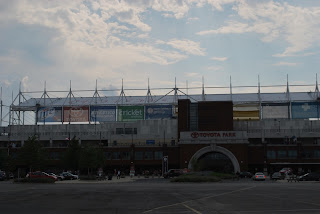 10 Fun Ways To Spend Time in Kenosha This Winter

We've been to Kenosha several times over the years. It's always a fun place to hang in the summer when you can visit the beach and ... 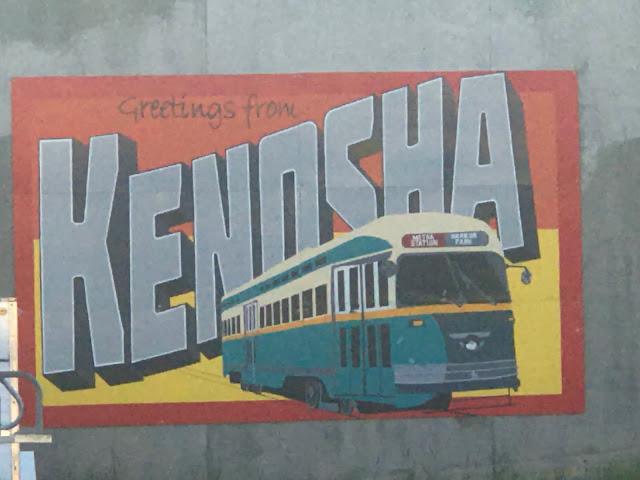