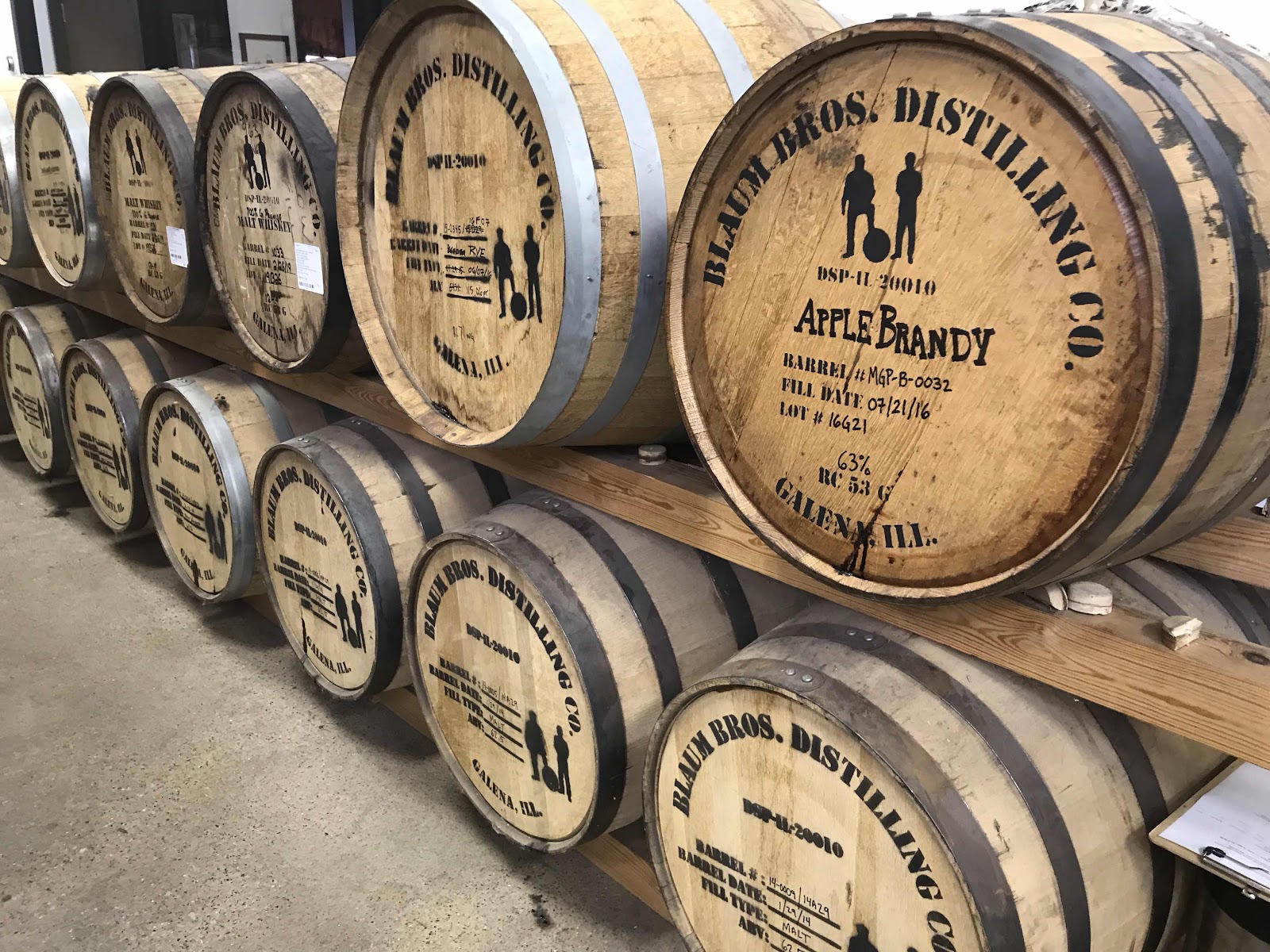 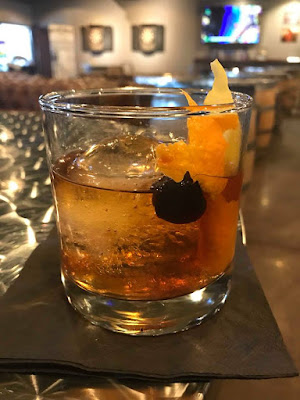 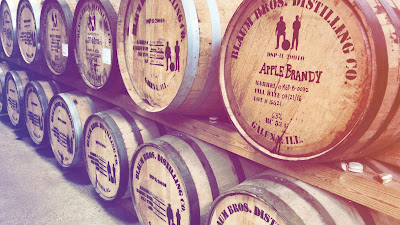 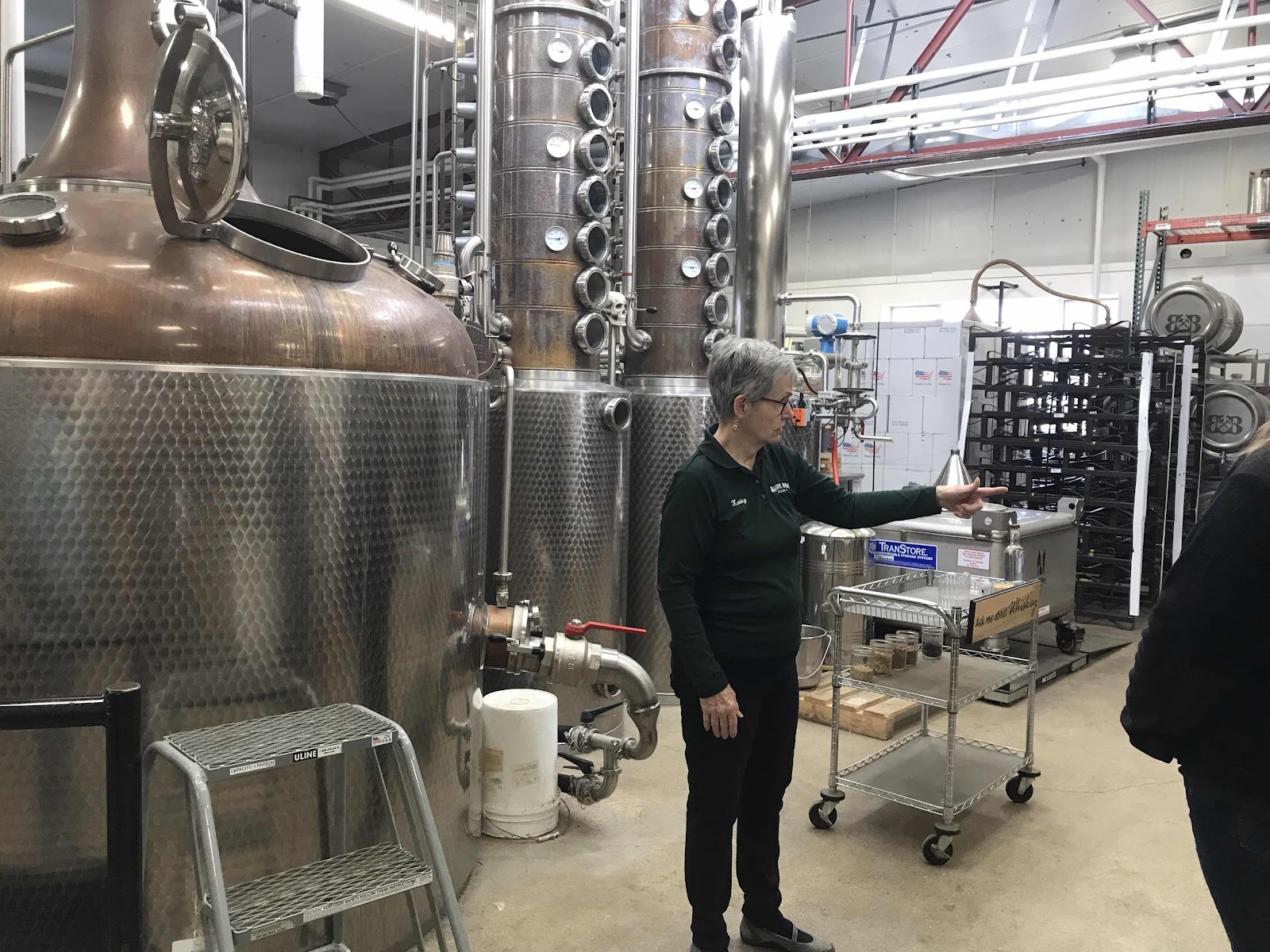 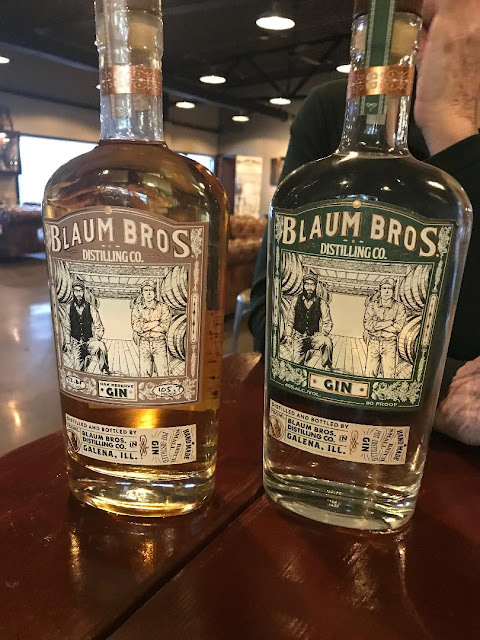 In the spring of 2018, I took a trip down to Indianapolis for the Indiana Media Marketplace and the opening of a new outdoor sports exhibit at the Children's Museum of Indianapolis. I decided to tack on one more night to the trip and head toward Nashville, Indiana since I'd heard so much about it. In researching Brown County, I stumbled upon the story of Story, Indiana. It seemed the this little town had a fabulous farm-to-table restaurant. So, I worked in dinner at the Story Inn to my itinerary. 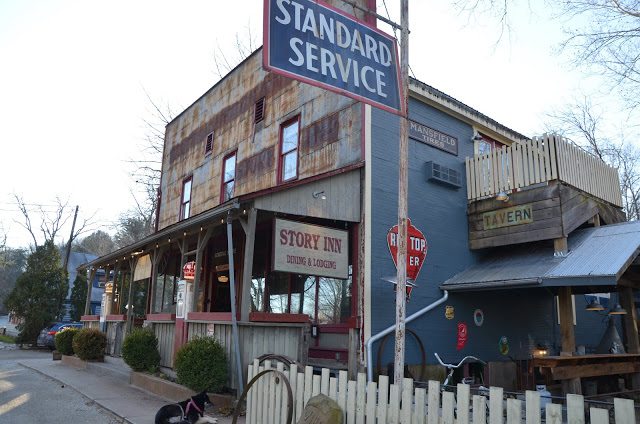 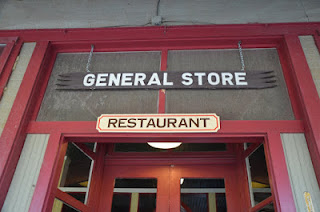 It was a long out-of-the-way drive to get there, but that's what I love most about it. There's one road going into town that dead ends just past town. It's isolated and peaceful and historic and tranquil. The entire town is an inn. Fourteen structures exist in Story. There's a former general store that houses a restaurant, tavern and has rooms on the second floor and there are also several rental cottages and a century-plus old barn that is a setting for weddings. 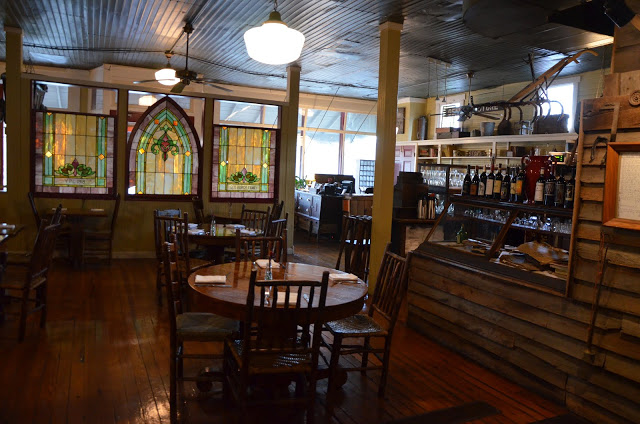 The community dates back to 1851. The lumber town was founded by Dr. George Stay and had a church, grain mill, blacksmith shop, two general stores, butcher shop and post office. After the Great Depression there weren't many people left in Story and the county lost half its population between 1930 and 1940. When the road leading out of the area was cut off and the town became surrounded on three sides by state and national forest, it became pretty much a ghost town. A "hippie" couple later opened a bed and breakfast there, but by the early 1990s it had closed and Story Inn sat empty until it was purchased by Rick Hofstetter in 1999. He purchased not used the former general store, but the rest of the town, too. 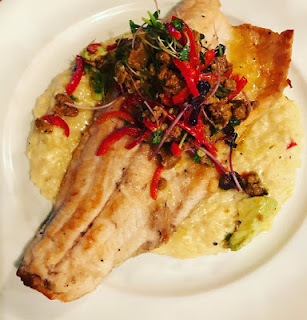 When I visited I was greeted by Hofstetter who told me that the current population was three humans and four dogs. Yes, the dogs outnumber the people there. It's totally frozen in time and such a unique place to visit and stay.

You can now rent the entire town for a wedding, visit for brunch or dinner or enjoy cocktails at the Story Still. Read more about the dinner I had at the Story Inn here. The co-owners of the Story Inn (and the other two residents of the town) are Jacob and Kate Ebel, both chefs who met when working in Alaska.

I've seen posts online this past week about the town being for sale. It sounds like the inn/restaurant is there to stay, though. So, put it on your travel list for this year. It's a getaway like no other that will provide lasting memories. For more info, visit storyinn.com.
Pause
Current Time0:00
/
Duration Time0:00
Stream TypeLIVE
Loaded: 0%
Progress: 0%
0:00
Fullscreen
00:00
Mute
“Everything that Eric creates comes from his mind. We’re not asking him to make anything specific, so he gets to come in and make what he wants to make and my favorite things that he does are the beer dinners and wine dinners and distillery dinners because he can create things that he could never put on the menu,” Kate Ebel said. The pairing dinners often have dishes with alcohol incorporated in the recipe and have five or six courses.
On weekends from roughly May to October there’s live music on the patio with a summer grill for casual food. On the other side of the garden are yard games and a bonfire area.
At the height of their season, there are up to 50 employees. Jacob Ebel serves as general manager and Kate as the director of sales and events. On a tour of the grounds led by Kate, it becomes apparent that she wears other hats as well. She coordinates the 45 or so weddings a year that are held outdoors on the grounds or in the garden or in a barn built around 1905 that sits behind the inn and is being refurbished using reclaimed wood from barns in the area. She does all the decorating. She also waits tables or cooks when needed and whatever other tasks needs come up.
With Ind. 135 hitting a dead end just up the road, Story is secluded and peaceful. The road that once led to Bloomington was flooded in 1960 to create Lake Monroe and now Story is surrounded on three sides by national and state forests. The “distraction-free” destination has no televisions, phones or alarm clocks in rooms, which are decorated in Victorian country styles.
Story Inn hosts the Indiana Wine Fair each year, a huge event that draws thousands to try wines from around 30 different vintners in Indiana. The 16th annual Indiana Wine Fair will take place May 12. The Story Inn also hosts a popular Hoosier Hop Beer Fest that is on hiatus this year and will return in 2019. 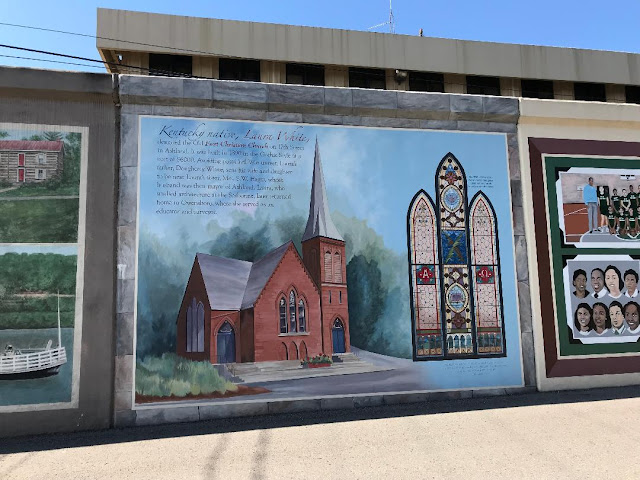